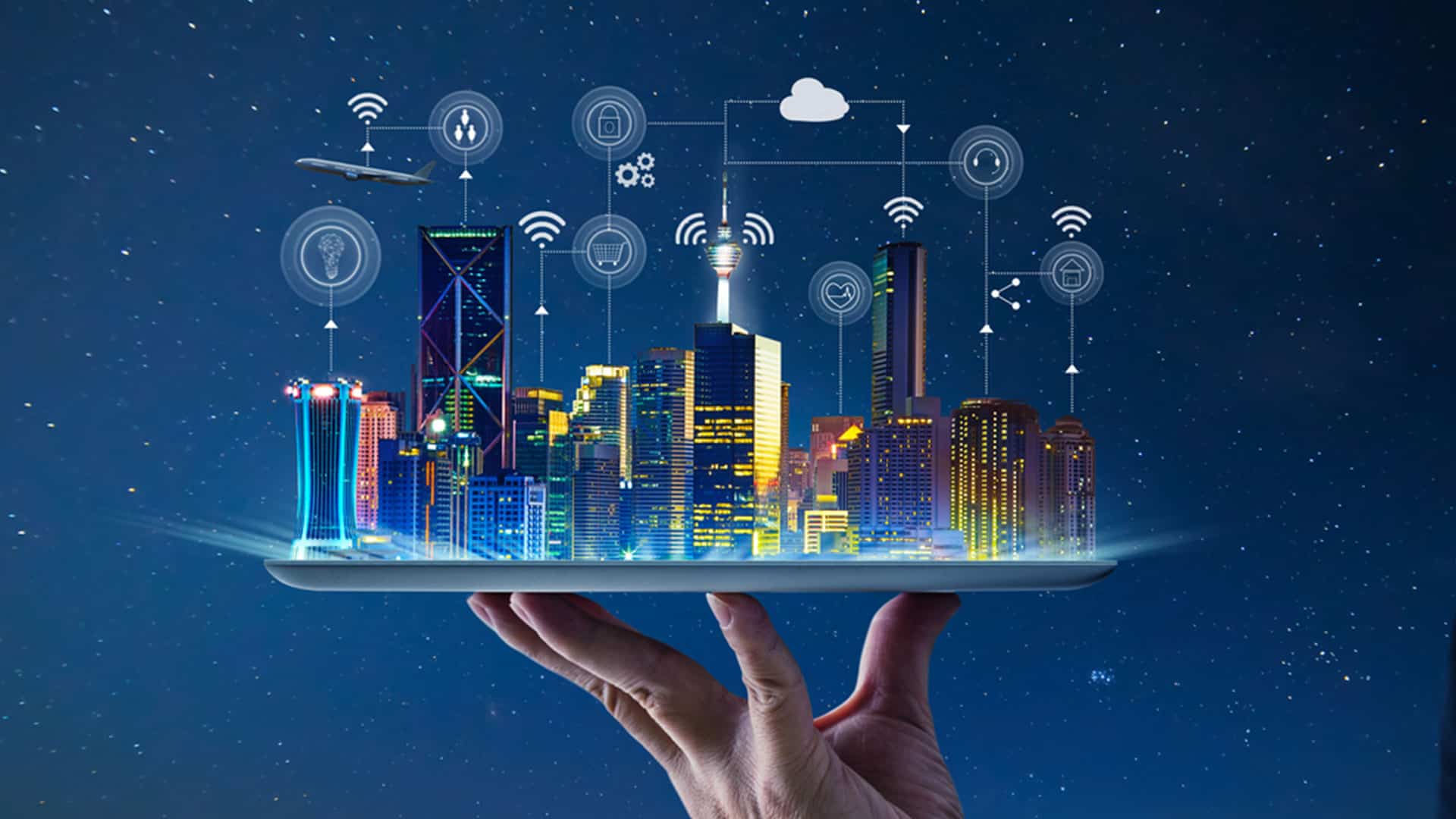 Wi-Fi wireless networking is a way to connect different computers and devices wirelessly using the same type of radio waves. This type of networking is very common in homes and small businesses, but it is also becoming more popular in larger businesses and schools. Wi-Fi wireless networking can be used for a variety of tasks, including connecting your laptop to your home network so you can access files and printers, connecting your smartphone to the internet so you can stay connected while on the go, or connecting multiple gaming consoles to each other so you can race against friends online. If you consider installing wireless networking at your home contact our experts today at https://empiresmarthomes.ca/ and get the best quote.

What is Wi-Fi Wireless Networking?

How does Wi-Fi Wireless Networking work?

Wireless networking is the process of connecting to the internet without being plugged into a router or modem. This can be done through a number of devices such as a laptop, phone, or tablet. There are a few different types of wireless networks, but the most common is Wi-Fi.

All three of these standards use the 2.4GHz frequency band, which can be crowded and affect performance. If you’re not sure what type of Wi-Fi your device has, check the manual or contact the manufacturer.

Though Wi-Fi wireless networks are convenient and allow users to connect devices such as laptops and smartphones to the Internet anywhere within range of the network, they also pose a security risk.

Anyone within range of the network can potentially access your device and the information stored on it, including passwords, bank account information, and other sensitive data. Additionally, if you are using an unsecured Wi-Fi network, someone could potentially eavesdrop on your online activities.

To protect your data when using a Wi-Fi network, be sure to use a strong password and enable encryption if possible. You should also avoid logging into sensitive accounts while connected to an unsecured Wi-Fi network.

How to set up a Wi-Fi wireless network

Setting up a Wi-Fi wireless network can be an easy process, but there are a few things that you need to take into account before you get started.

First, you will need to decide on the type of network that you want to create. There are two types of Wi-Fi networks: infrastructure mode and ad hoc mode. Infrastructure mode is the most common type of Wi-Fi network and requires a special router that can broadcast a signal. Ad hoc mode does not require a special router and allows devices to connect directly to each other.

Next, you will need to gather the necessary equipment. You will need an access point, a computer with a wireless card and an Ethernet cable. The access point is the device that will broadcast the Wi-Fi signal. It typically has an antenna that extends from the top of the device.

Wi-Fi networking is a great way to share files, printers and internet access with multiple devices in your home or office. It is also a convenient way to stay connected while on the go. With the right equipment and a little bit of setup, you can be up and running with a Wi-Fi network in no time.

Contact us today at https://empiresmarthomes.ca/for the best option of wireless Wi-Fi network.

Wi-Fi is a technology that allows electronic devices to connect to the Internet using radio waves. Wi-Fi is commonly used in homes and businesses to provide Internet access. Many devices, such as laptops, smartphones, and tablets, can connect to Wi-Fi networks. Wi-Fi networks use radio waves to transmit data between devices. The frequency of these radio waves is 2.4 gigahertz (GHz). This frequency is divided into several channels, which are used to prevent interference from other devices. Most Wi-Fi networks use the 802.11g or 802.11n standard.  If you still have any question in mind, don’t hesitate to contact us at https://empiresmarthomes.ca/ today. 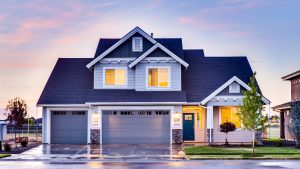 Empire Custom Homes has been building high-quality homes for a long time. During that time, we’ve become known for our attention to detail, our use 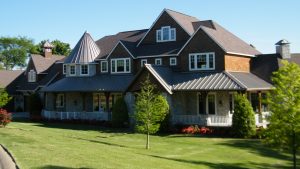 Building a custom home with a custom home builder is a considerable investment you want to ensure you’re making with the right builder. With so Control4 is a home automation company. The company specializes in products that allow users to control their environment through an intuitive and user-friendly interface. Control4